Home » Blog » An Overview of Drug Offenses in California

An Overview of Drug Offenses in California

California is tough on drugs. Take the harshest set of sentencing guidelines in the country, combine it with a “three-strikes-and-you’re-out” policy and a California drug charge can spell disaster for even the most recreational user. Put "Getting arrested in California" on your “don’t-under-any-circumstance-do-this” list right now. We’ll wait.

California is at war with all drugs and those who abuse them, but the most commonly-abused substances they deal with are:

The Consequences of Drug Offenses in California 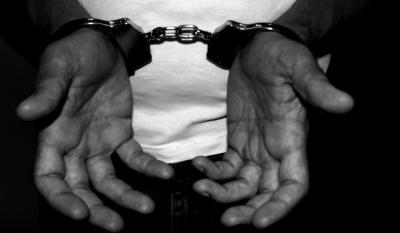 If you’re caught with drugs in California, there are several different types of drug charges you can be saddled with, depending on the circumstance, including:

A drug offense in California carries a variety of penalties. A misdemeanor can cost you a year in jail and a $1,000 fine; felonies can have a much more dramatic effect. Your prior criminal history can help determine your sentence, as will the severity of the offense and the sentencing guidelines. Even the most lax judge will impose fines, court fees, and prison or probation. California’s “three strikes” law means that your third felony drug offense could net you 25 years to life in prison!

Maybe you won’t get caught. Maybe you won’t get addicted. But even with a top-notch California defense attorney, the state's harsh sentencing guidelines and the very real possibility of spending some time in jail for a night of fun, the gamble just isn’t worth it.

Blurred Lines: The Difference Between Fun and Fatal
The Consequences of Drinking and Driving in the Military
DUI Stop in California? Here’s What to Expect
Indiana Drunk Driving: Don't Get Sidelined